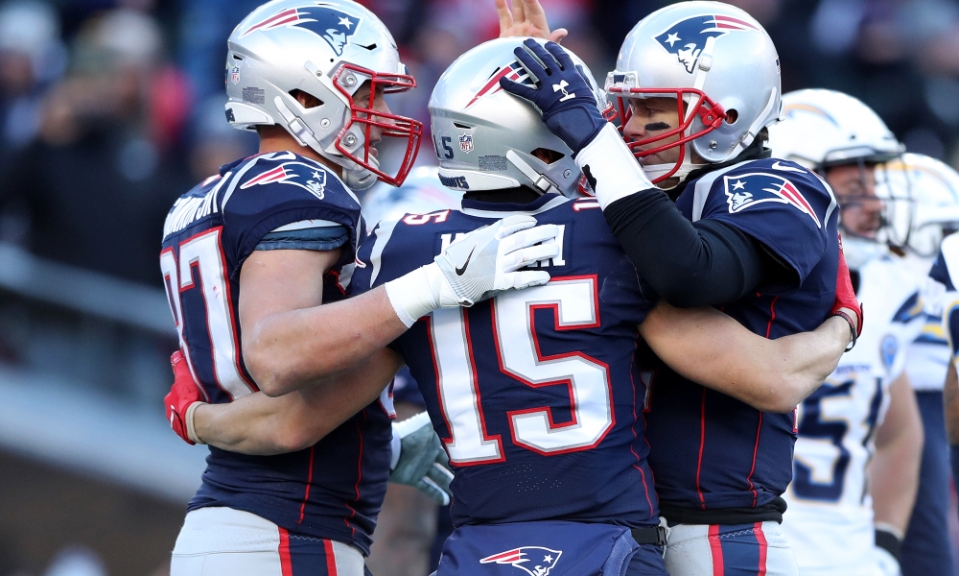 Dread it. Run from it. Destiny still arrives.

Los Angeles Rams @ New Orleans – I’m sure the Saints can play better than they did last week. New Orleans didn’t look impressive coming back from 14-0 at home against the Eagles but it’s still better than not surviving. Los Angeles on the other hand, looked really impressive at home against Dallas. They physically beat up the Cowboys at the line scrimmage on both sides of the ball. The Rams really unleashed their rushing attack last week and I think this is a theme they will aim to repeat this Sunday in New Orleans. And the Saints may be vulnerable against the run Sunday without DT Sheldon Rankins who suffered an injury last week. The Saints secondary played well for the most part against Philadelphia and I don’t know the Rams being able to attack them through the air as they’ve done a lot to other teams this season. I think the Rams will be looking to run to set up Jared Goff to pass. RB’s Alvin Kamara and Mark Ingram might have a tough time with LA’s front four, especially Aaron Donald who will probably be the best player on the field. I don’t think much of LA’s secondary and I could see them having trouble containing WR Michael Thomas. The Saints were my pre-season pick to make it out of the NFC so; I’m going to stick with them. Prediction: Saints 36 – Rams 30

New England @ Kansas City – The Kansas City Chiefs are a better football team right now than the New England Patriots. Their offense is younger and more explosive. Their defense isn’t great but neither is New England’s. The Chiefs even have the edge on special teams with what Tyreek Hill brings to the return game. Despite all of those things, you should know who I’m picking to win this game on Sunday. It’s the playoffs. It’s the AFC Championship Game. And it’s the Tom Brady and Bill Belichick, again. Once again, everyone was ready to proclaim the Patriots to be over and dead but here they are again, on the footstep to another Super Bowl. I also think the freezing temperatures will serve in New England’s favor. The Patriots have an impressive stable of running backs healthy right now and they’ll have a big role on Sunday if conditions don’t allow Brady to throw it around. I’m sure the Chiefs will be able to function in the cold but no one has done it better around this time of year than Belichick’s boys. Dread it. Run from it. Destiny still arrives. Prediction: Patriots 28 – Chiefs 21